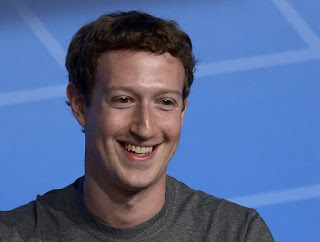 1. Abraham Lincoln left school at 12 to help his family farm, and then he became THE PRESIDENT. 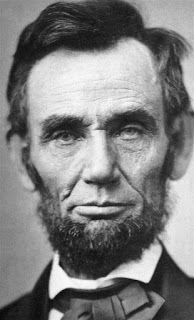 2. After failing every subject except English, Al Pacino dropped out of his New York high school to pursue acting.
3. Aretha Franklin dropped out at 15.
4. Before YOLO, there was POLO. Ralph Lauren left Baruch College after two semesters to serve in the U.S. Army.
5. Bill Gates dropped out of Harvard to pursue his love of poetry. Just kidding, he founded Microsoft.
6. Brad Pitt was set to be a JOURNALIST when he dropped out of the University of Missouri two weeks before graduation.
7. David H. Murdock dropped out at 14.
8. David Karp dropped out at 15. 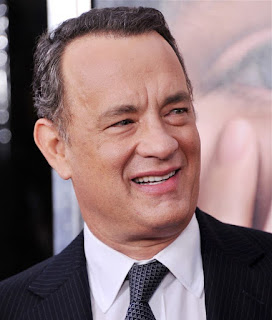 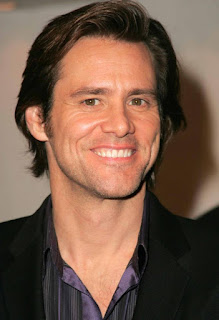 16. Alllrighty then!
16. Joe Lewis dropped out at 15.
17. John Lennon was expelled from Liverpool College, so he joined a band.
18. John Mayer dropped out of Berklee College of Music, only to come back later and major in sex appeal.*
19. Lady Gaga dropped out of NYU after her freshman year, probably because she was busy plotting her world takeover.
20. Mark Zuckerberg left Harvard to invent that site you spend way too much time on. 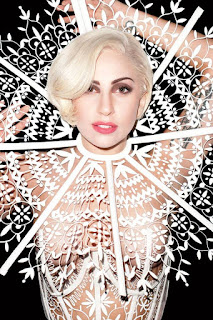 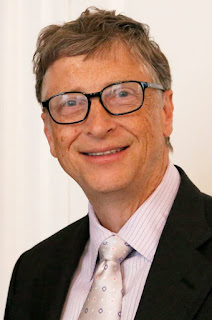 28. Ted Turner, the creator of the 24-hour news cycle, was expelled from Brown University after he was caught with a girl in his room. GASP!
29. Tom Hanks left Sacramento State to intern full time at the Great Lakes Theater Festival. You can't make that stuff up.
30. Walt Disney dropped out of high school at 16, joined the Red Cross, and left for Europe.
31. Whole Foods CEO John Mackey dropped out of the University of Texas after seven years... It was probably time to leave at that point.
32. Wolfgang Puck quit school at the ripe young age of 14 to become a cooking apprentice at a hotel.