In China, the best place to do squatting is not at the gym, but over a toilet 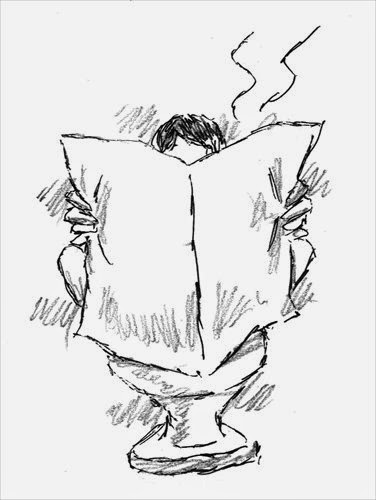 Many of my foreign friends have difficulties mastering the squat toilet, especially those who are carrying around some weight. Most Chinese people however, find squatting very comfortable and can stay in the position for a long time, whether it's squatting to read a newspaper or squatting at the railway station while waiting for the train to arrive.

The art of mastering the squat toilet is learning how to balance. Like most Chinese people, I learnt this when I was little.

The house we lived in was so small that there was no toilet at home. I had to walk 10 minutes to a public long-drop with a hole that was bigger than me.

The hole was so deep that it took quite a few minutes for the waste to reach the bottom. I felt like I was squatting on the edge of a cliff.

I was so nervous and scared that I wanted to glue my small feet on the floor. The biggest nightmare was that if I fell into that smelly hole, people probably wouldn't discover my body until they came to clean up the waste a month later.

Exacerbating the difficulty of using a public squat toilet for foreigners is the fact that there is usually nowhere to hang your belongings.

You have to hold everything in your arms if you don't want to put them on the floor.

Often, these public toilets are so dirty and smelly that each minute in there feels like a century.

Earlier this year, authorities announced a three-year-plan "revo-loo-tion" to upgrade the quality of Chinese public toilets following complaints from tourists.

The revolution includes building over 33,500 new toilets nationwide and renovating a further 25,000. It also includes ongoing maintenance, to keep them clean and up to a "three-star standard," according to the Xinhua News Agency.

I feel cautiously optimistic about the whole revo-loo-tion. Even though the "western" toilet has made inroads into China, squat toilets are still very common, because in China, they are believed to be more hygienic. Chinese people note that with cistern toilets, many people have to put their bums on the same seat.

This is why some Chinese people actually stand on the toilet seat and squat to do their business. It is difficult not to leave a mess behind, so the next person will be forced to squat over a seated toilet as well.

Of course, "western" toilets are much safer and more comfortable. They're so comfortable that in the past, I've sat on the toilet and read for hours. It drove my father crazy, and he had to turn light off to force me out.

This article was published on the Global Times Metropolitan section Two Cents page, a space for reader submissions, including opinion, humor and satire. The ideas expressed are those of the author alone, and do not represent the position of the Global Times. 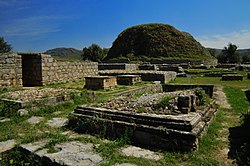